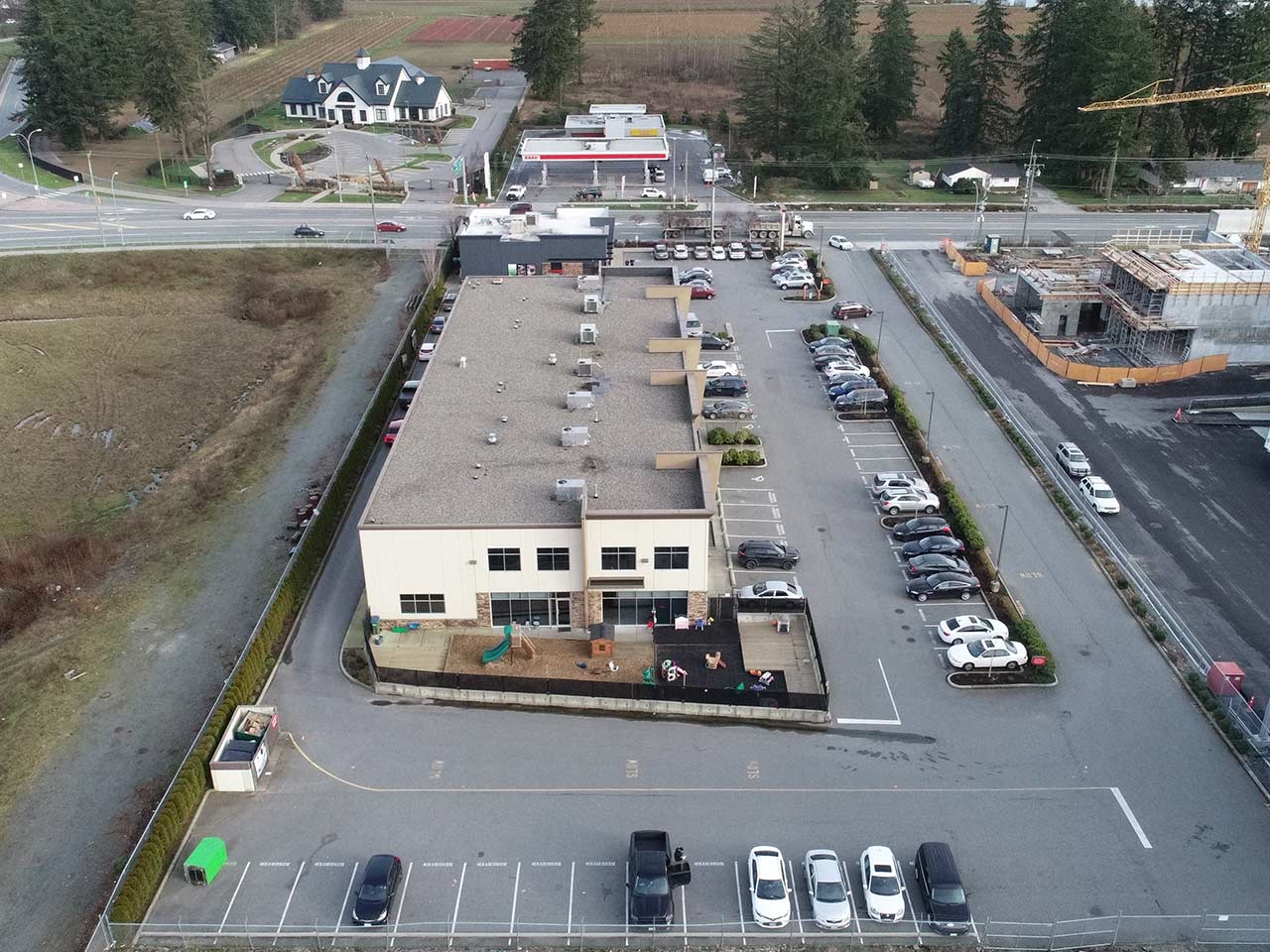 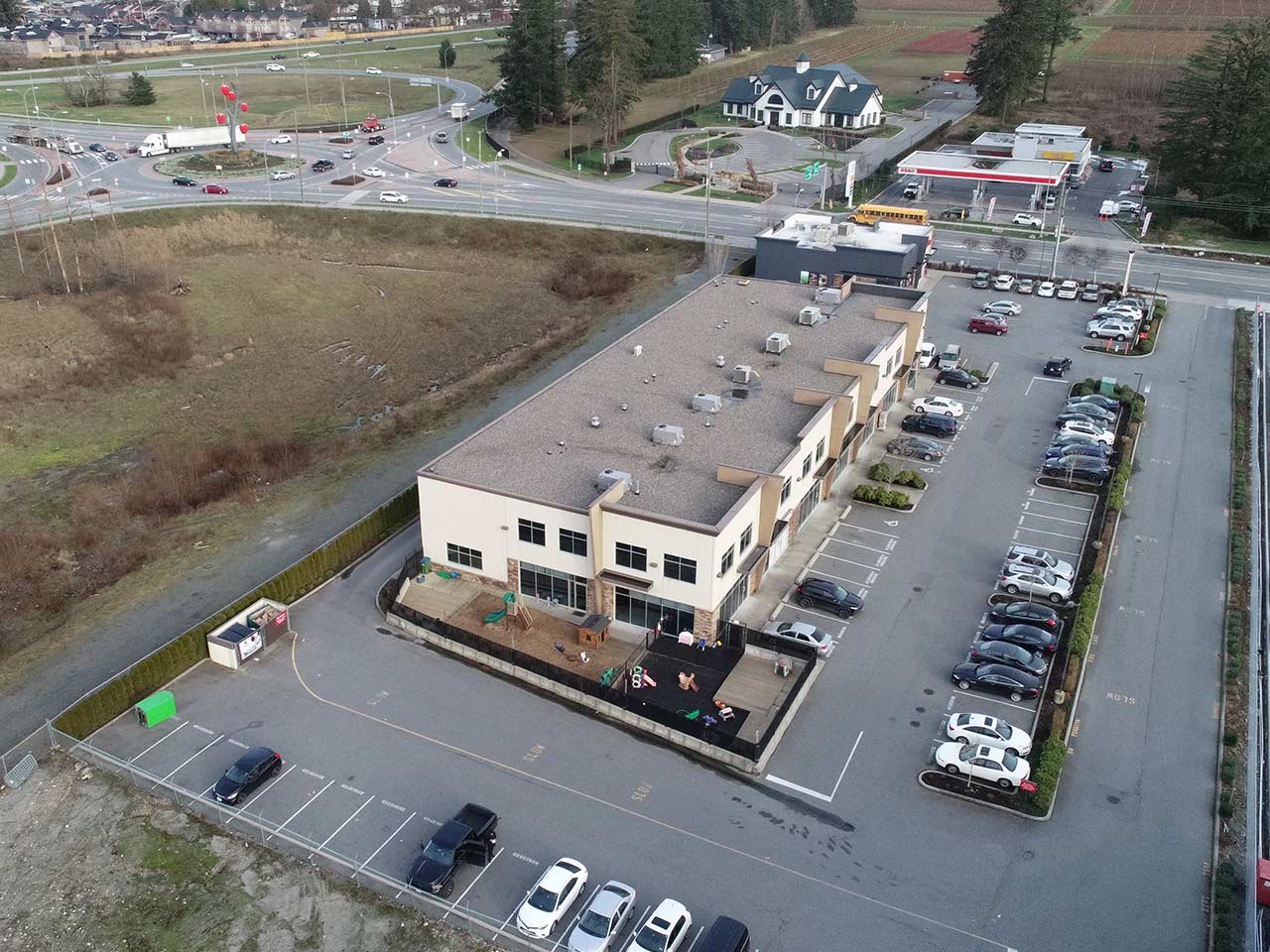 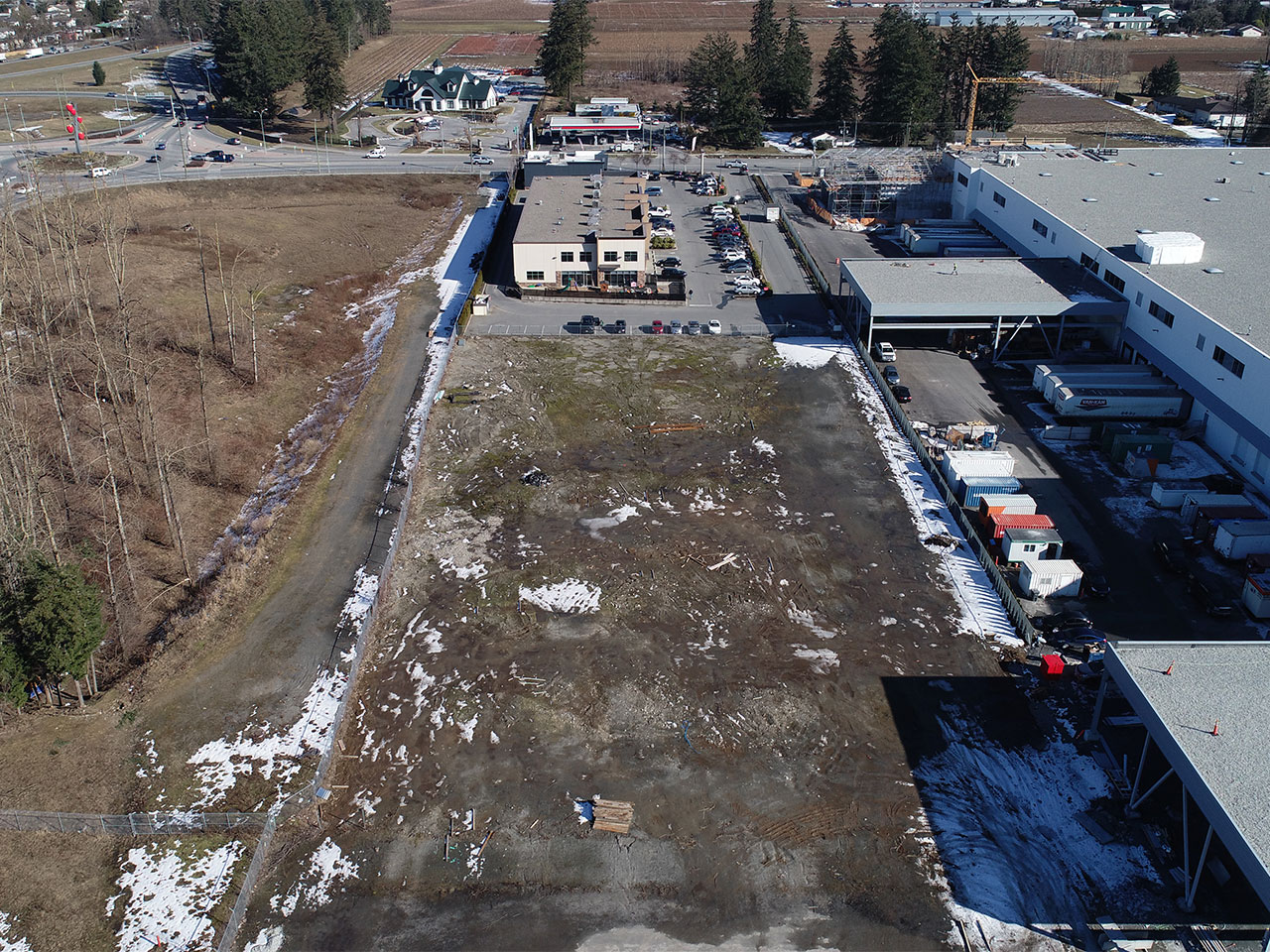 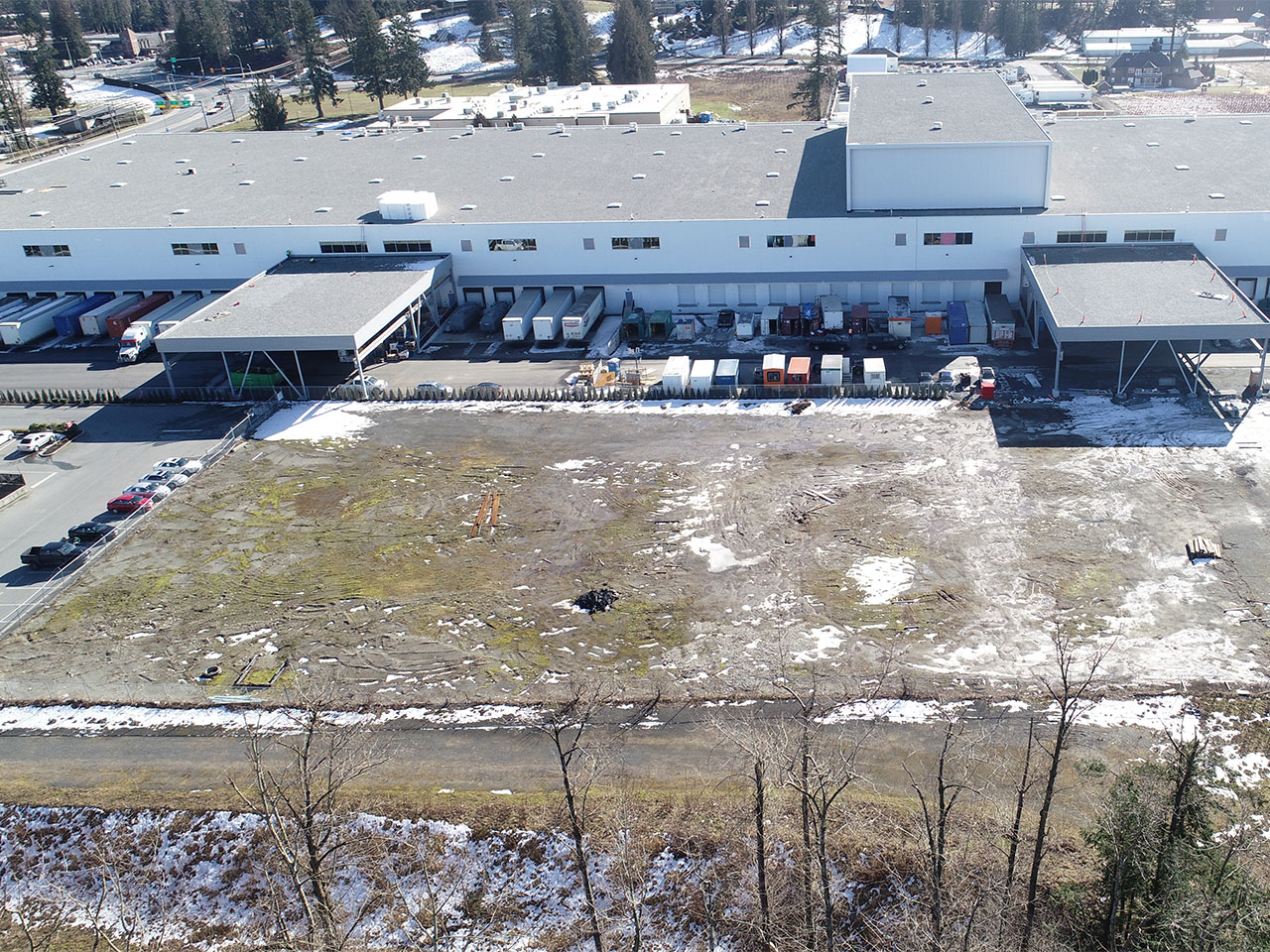 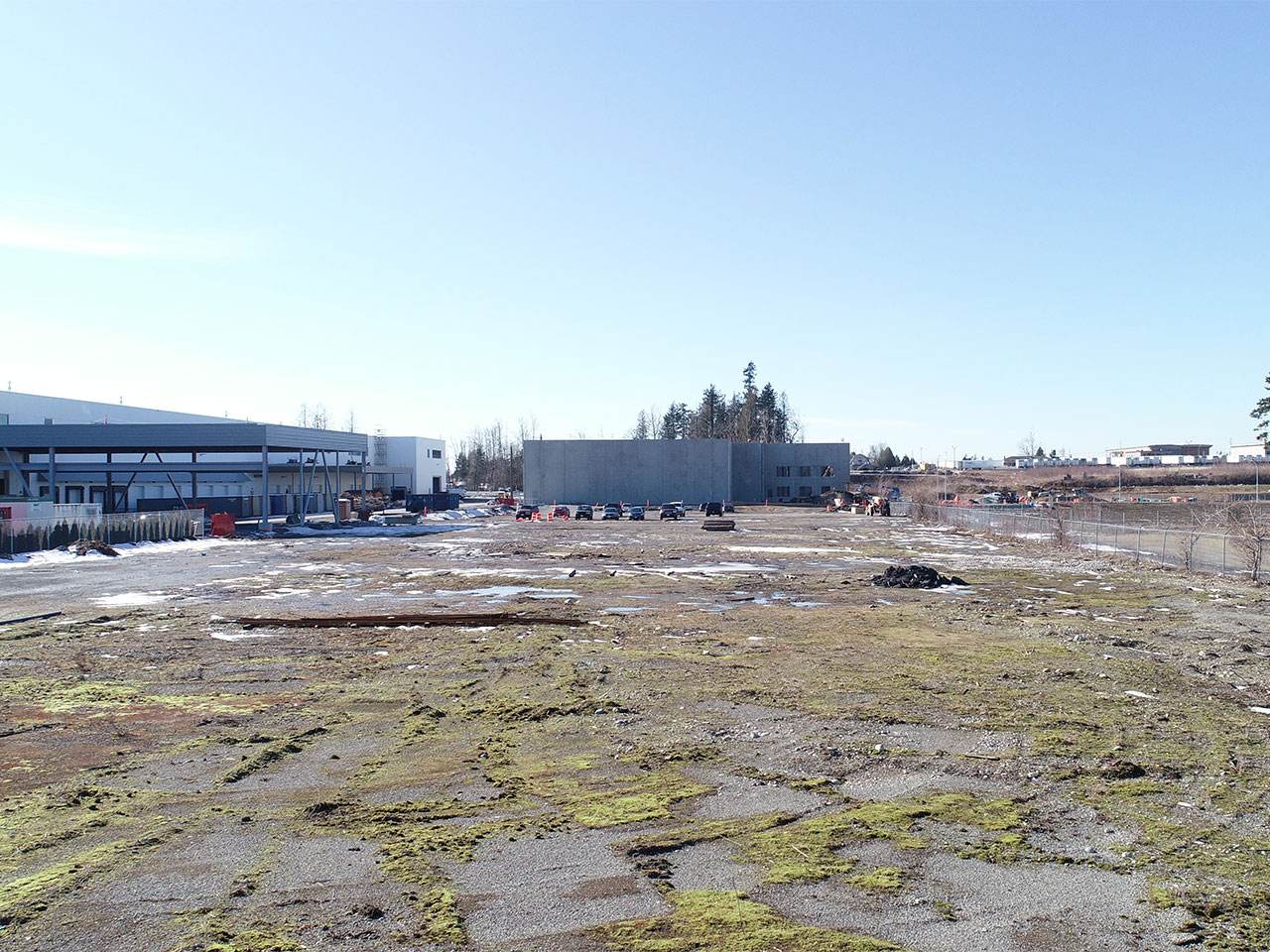 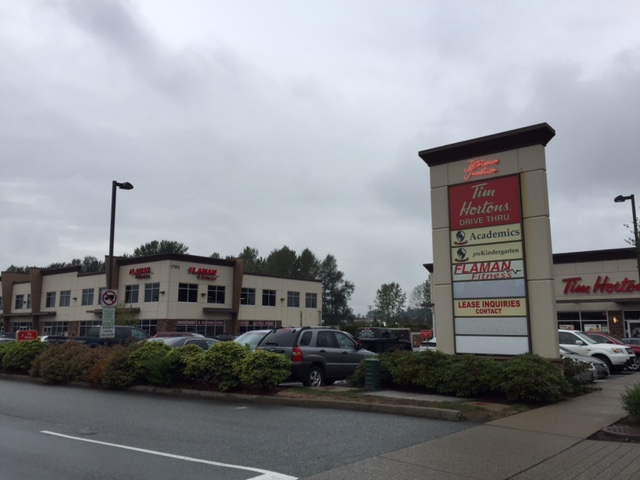 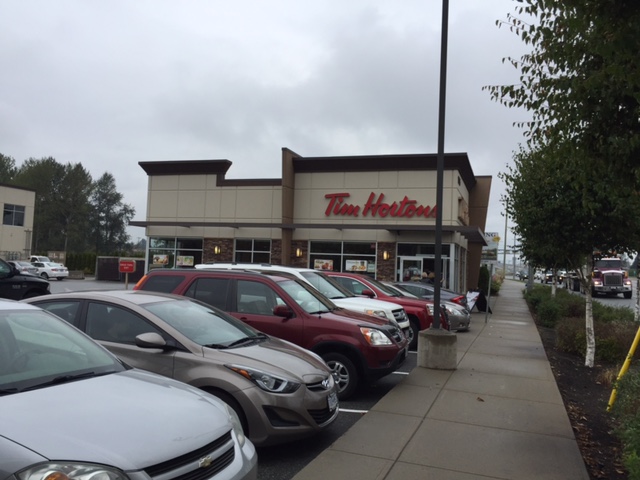 The Mann Group acquired Jetstream Junction in the summer of 2017. The property encompasses two commercial buildings which are home to Transport Canada, Tim Hortons, Flaman Fitness and Eracude Early Childhood Learning Center. The Mann Group intends to further develop the three-acre parcel of land that situates on the West side of the property into a two-storey commercial building consisting of retail storefronts; professional offices and a banquet convention center on the second floor. Abbotsford is home to many large commercial office and retail buildings and has seen extensive growth in the commercial construction industry. Over the last few years the Eastern side of Clearbrook Road has gone under major redevelopment that consists of new tilt-up concrete buildings.